Our Family at Bayards 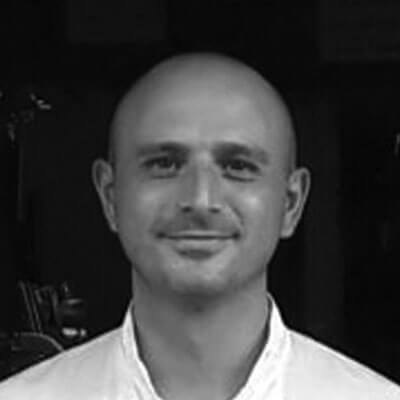 Our head chef Danny (Bogdan Nicoriciu) joined Bayards Cove Inn in 2015 and brings with him a flair for using the freshest ingredients, raised, grazed or grown locally or fished from the Devon coastline to create the most sumptuous dishes.

With a growing trend for veganism, Danny’s menu’s offer a strong nod to ethical fine dining, with adventurous dishes often included on the daily specials board. Fresh fish, landed daily in Dartmouth are also a speciality, while meat makes its presence known, whether that’s a steak, bathed in a peppercorn sauce, a Bayard burger or lamb kofta.

Danny initially studied to be a vet in his native Romania, before coming to London 2000 where he began training as a chef in Canary Wharf in an artisan-style kitchen learning traditional methods using the freshest of ingredients. He worked his way to become the head chef before leaving for pastures new in 2009, running the Dart Hotel at Kingswear until it was closed to be converted into flats.

Whether it’s a sharing platter, a new season dish or a healthy bowl of salad, Danny’s style of cooking is uncomplicated yet bold and celebrates the tastes and flavours of the Westcountry. 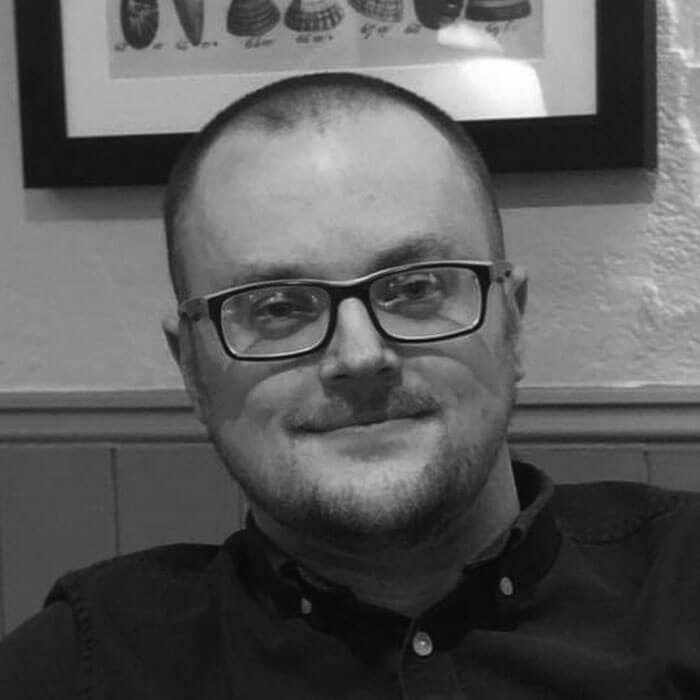 It’s a little known fact but our general manager Alasdair Hopper, or Ali as he’s known, is a former star of the TV.

Having attained a bachelor’s degree in photography, followed by stints at The Old Firehose pub in Exeter and Pizza Express, amongst others, he starred in the prime time BBC Two television show called The Restaurant.

And its not surprising. With an ability to deal with a fast pace and gruelling hours coupled with an understanding of the importance of engaging with customers Ali is a brilliant team leader at Bayards Cove Inn.

But back to The Restaurant. This was the X-Factor equivalent of a competition that would see one team get the opportunity to win a restaurant with the one and only chef Raymond Blanc OBE.

Ali was runner up, but Raymond saw the potential and gave him the opportunity to work in one of the best 2 star Michelin restaurants in the world, a place where 40 chefs have earned their own Michelin stars after graduating, the legendary Le Manoir aux Quat’Saisons.

This is the very best of the hospitality industry, and Ali spent the first 3 months under an intense internship, that would see him work in all areas of the hotel, finally ending up in the incredible dining room.The BBC came back for a second time, however with a slight twist, his own television 6 part series, being thrown on the deep end of high end catering – the ultimate test for an industry professional.

Ali then took a break from hospitality and after four years began to miss the hustle and bustle of restaurant life, and in September 2017, he joined us at Bayards Cove Inn. Ali spends a lot of time with our team and customers alike and, having learnt from the best, he’s a huge asset. Not bad for a shy guy! 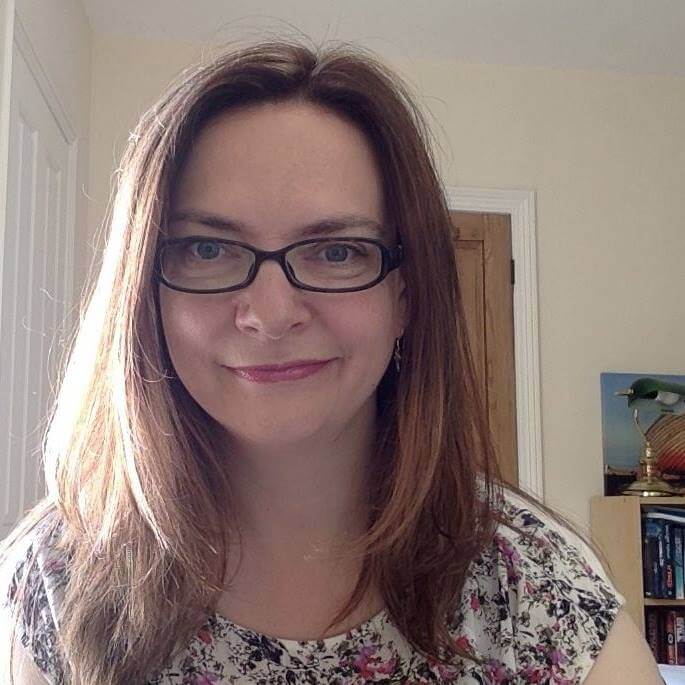 Julie Archer has been at Bayards Cove Inn since May 2021.
What do you love about working in such a popular place?

Having spent the past few years working from home alone, being around so many amazing colleagues is the best thing! It’s also such a beautiful building and I bet if the walls could talk, there would be many interesting stories to tell…

Catching up with my dad and stepmum for coffee (in Bayards, of course!), and walking around the town, getting ideas and inspiration for my next book.

I’m a woman of simple tastes – it has to be the Somerset Brie and onion marmalade sandwich.

What’s not to love? The history, the views, the boats, the river, the people…it’s a beautiful place to be. 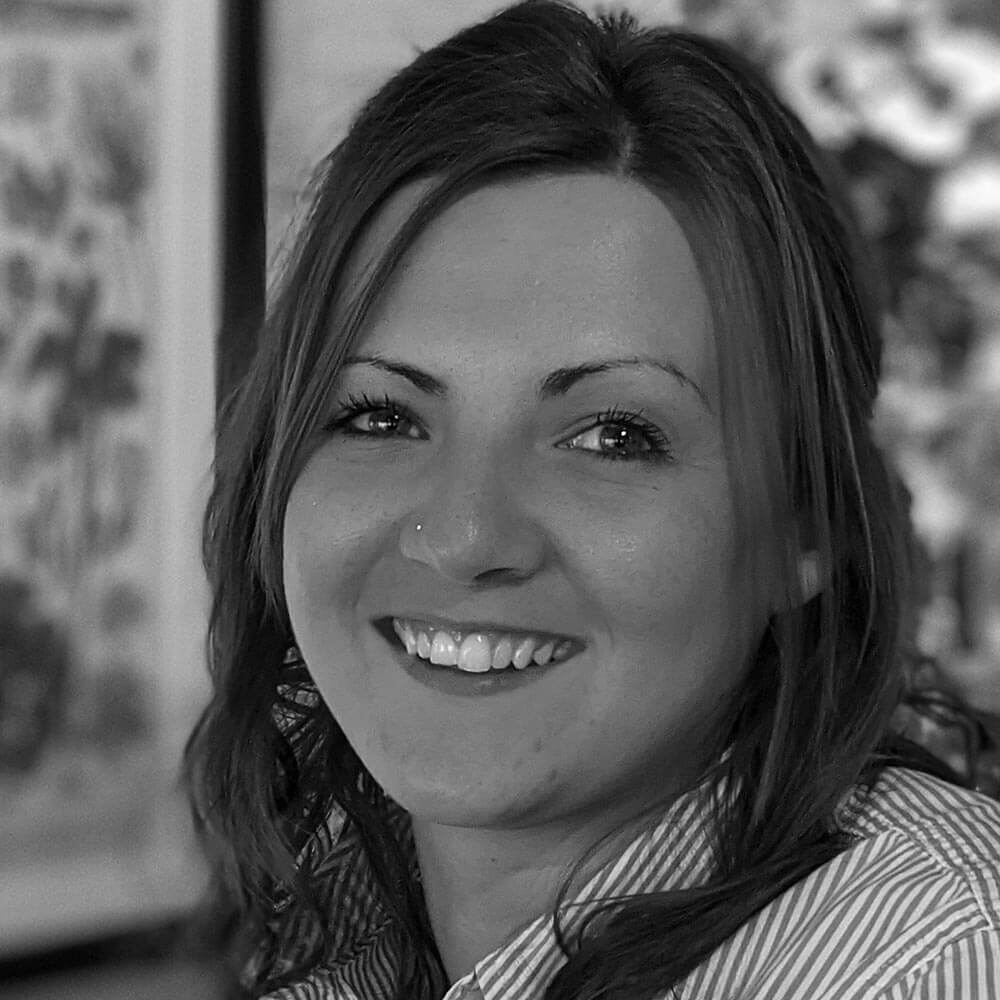 Hannah joined Bayards Cove Inn in the Autumn of 2020.

What do you love about working at Bayards Cove Inn?

The team is great and the atmosphere is really fun

A nice walk to the castle followed by a coffee on the cove!

There are some fabulous walks and there’s a really friendly and buzzing vibe. 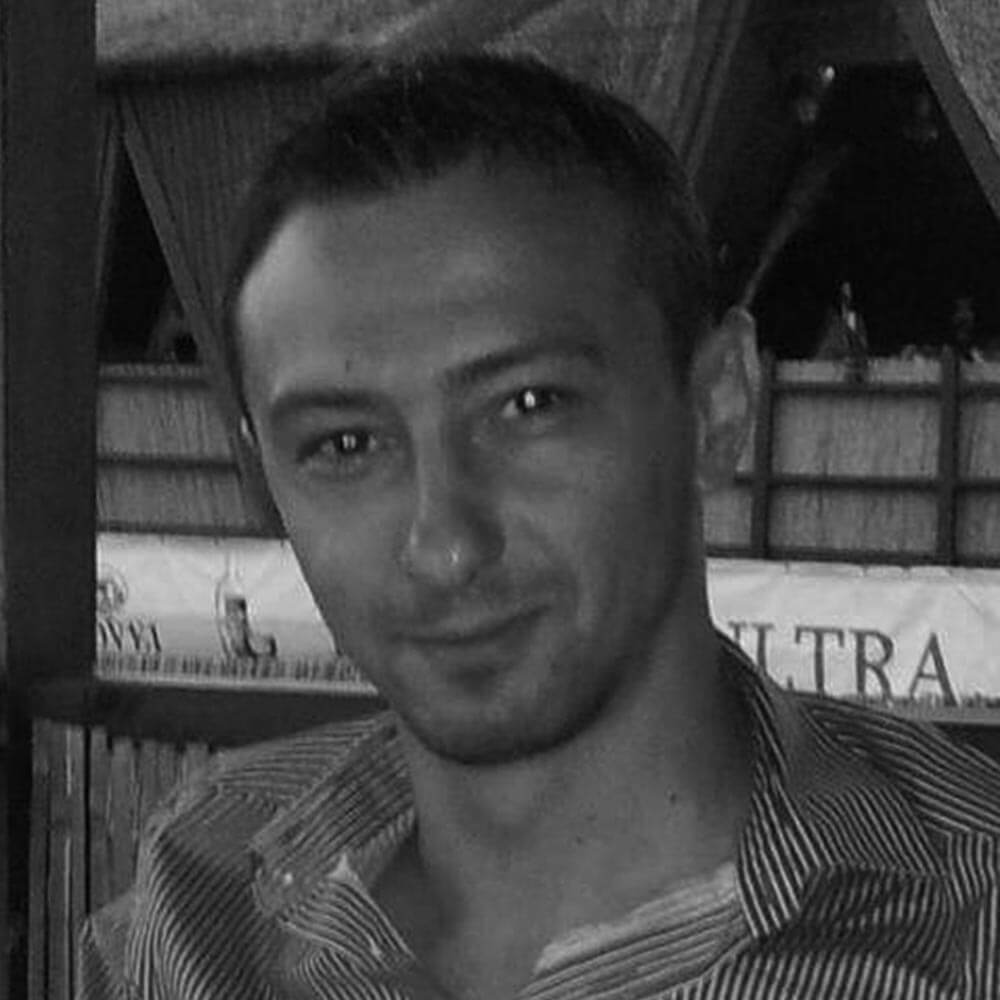 Catalin joined Bayards Cove Inn in the Winter of 2020.

What do you love about working at Bayards Cove Inn?

I love this ancient building. It creaks and talks, and if it could talk, it would have so many stories to tell. It’s great to be working in and taking care of such an important building, that’s part of Dartmouth’s heritage and such an iconic landmark. I also really enjoy working with all my colleagues – we all get on so well together.

The river Dart is very special and a beautiful place to explore, right up to its source on Dartmouth. There are also many lovely beaches in south Devon. 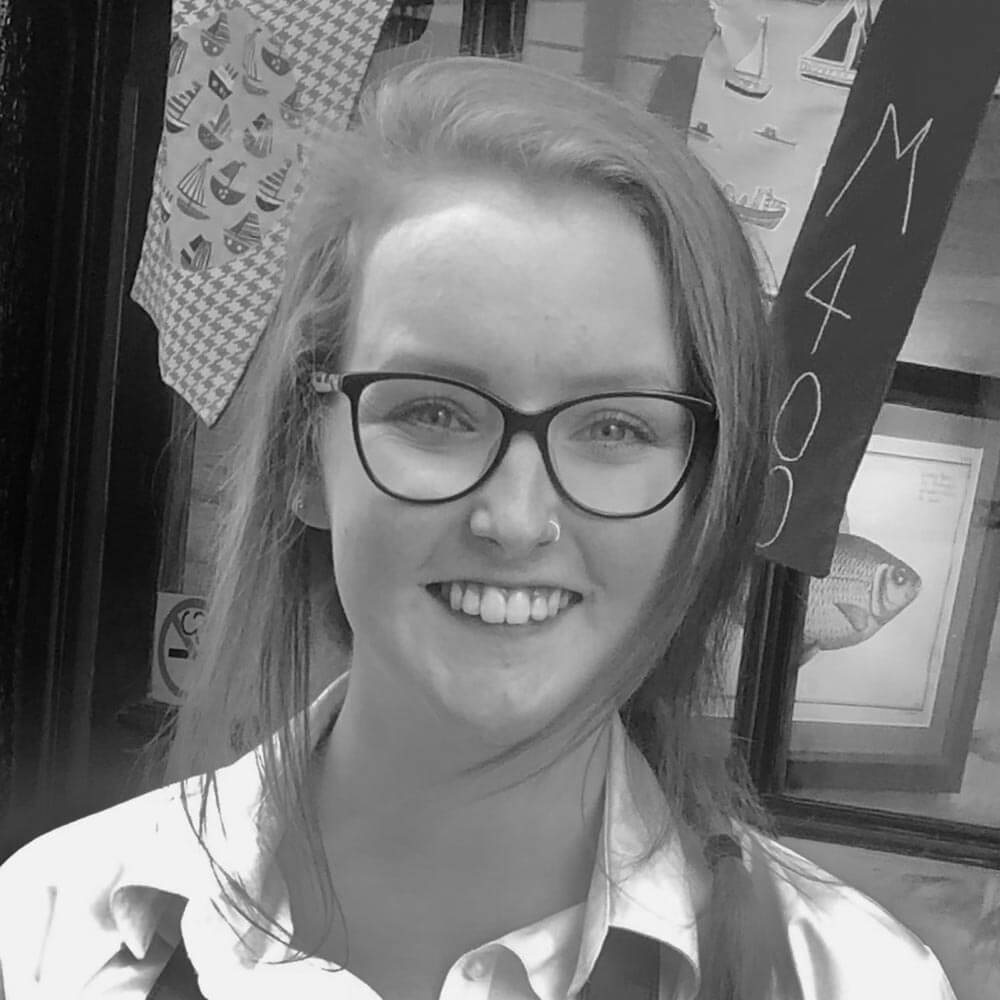 Emily has been working at Bayards Kitchen since 2013, taken spells off to attend sixth form college and university. She now works here full time.

What do you love about working in such a popular place?

The customers and my co workers make it very special for me. As a team we are always having a laugh even when it’s super busy!
I also particularly enjoy the company of the regulars too,  who like to come in for their daily coffee, as well as hotel guests who come year after year.

Dartmouth is in such a stunning location and exploring all the near by beaches and costal walks is always a favourite thing to do.

This is a difficult one but I think I’ll have to say Camembert because I’m yet to find somewhere that does baked Camembert as well as Bayards, just everything about it is good.

How scenic it is. I’s lovely in the summer in the sunshine but it’s equally as nice in the winter with the mist on the water.

Louise Bellamy, our supervisor, joined the team in July 2020.
What do you love about working in such a popular place?

I love the beautiful building and the setting that the Inn is lucky to be positioned in as well as working with  an incredible team of people.

I love to go walking in Dartmouth with my earphones plugged in.

Most definitely the lamb koftas followed closely by the homemade soups.

Dartmouth is such a beautiful place, with so many lovely places to explore. It’s a gorgeous town, with stunning views across the Dart, and whether it’s sunny or a cold winter day, those views across the water are always captivating. 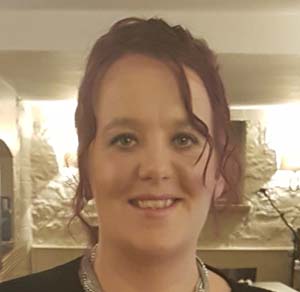 Nicky Dolphin has been at Bayards Cove Inn since 2015, and is a much loved and popular part of the team. She is our head barista.
What do you love about working in such a popular place?

Working in this lovely historical building is great and I think over the past five years, and got to known every tiny part of it. Working with a great team, making a shed load of friends and our loyal customers also make Bayards Cove Inn a very special place to be.

Well I like meeting with friends grabbing a coffee and having a good old natter! There are so many great places to choose from in and around the town.

Definitely the Chefs soup of the day is my favourite and I love the cauliflower cheese soup with toasted sourdough delish!

I love everything about Dartmouth – its history, the great places to eat, the fabulous views and all the different pubs! 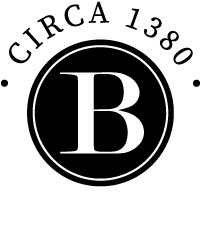